We can help you protect your company’s future with non-compete agreements.

One of the most challenging aspects of starting a business is concern over training a team, sharing everything you know, and then having them leave to start a business in Mooresville, North Carolina that is your direct competitor. At Piervincenti & Tarantino Law, PLLC, we recommend having us draft an agreement that your new hires are required to sign as a condition of employment. Non-compete agreements keep them from taking your trade secrets and utilizing them to steal your market share as a competitor or taking the talents you’ve helped them attain to work for one. 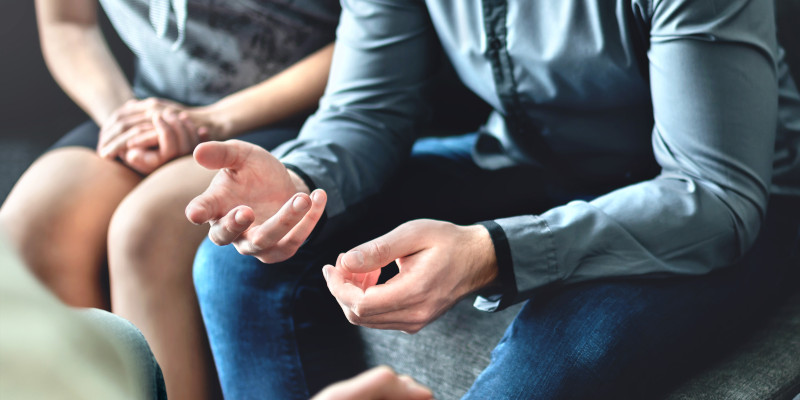 It is important to note that non-compete agreements must be written properly to survive if challenged in court. The terms must be considered reasonable without adversely affecting the employee’s employability. There are two main components of non-compete agreements, namely time and territory. As for time, you cannot dictate an excessive period of time after they leave your employ that they cannot engage in the same industry. Likewise, you can’t dictate an extended geographical area where they would be excluded from conducting business. Generally speaking, you’ll stand a better chance of your non-compete agreements being enforceable if you keep at least time or territory within reasonable dictates, but preferably both.

Another aspect of non-compete agreements is when they go into effect. Since the employee needs to have been given some sort of consideration in exchange for agreeing not to compete, it is best to do it when they are being hired. If you do it later, do so as part of a promotion, an increase in benefits, or some other beneficial (not necessarily monetary) consideration, or it won’t be enforceable.

For more information about non-compete agreements, don’t hesitate to reach out to us to schedule a consultation.

At Piervincenti & Tarantino Law, PLLC, treating our clients like family, not like cases, is what our Mooresville, North Carolina law firm does best.